Christ is the head of the church. We submit ourselves and all our activities to His will as we are led by the Bible and His Spirit (Philippians 2:9-11; Ephesians 5:23).

Because immersed Christians are united in a dynamic relationship with Christ, they are also united with one another and therefore enjoy the privilege of church fellowshipship (1 Corinthians 12:12-13).

As was the custom of the church in the New Testament, the communion of the Lord’s Supper is shared weekly among followers of Jesus Christ (Acts 20:7; Luke 22:7-22).

Resurrection from the dead to eternal life with Christ is for all Christians. (1 Corinthians 15:50-58).

We believe that the Scriptures, which consist of the Old and New Testaments, are the fully inspired Word of God without error in the original manuscripts, and the infallible rule of faith and practice.

The Word of God is the foundation upon which the church operates, and the basis by which the church is governed. We believe that the 66 books of the Bible supersede any and all earthly law in precept and principle.

We believe that there is one living and true GOD, eternally existing in three persons: The Father, the Son, and the Holy Spirit, equal in power and glory.

We believe that the Trinity created all, upholds all, and governs all things.

We believe in the person of God the Father—an infinite, eternal, personal Spirit—perfect in holiness, wisdom, power, and love. We believe He concerns Himself mercifully in the affairs of men, hears and answers prayer, and saves from sin and death all those who come to Him through faith in Jesus Christ.

We believe in the person of Jesus Christ, God’s only begotten Son, who was conceived by the Holy Spirit.

We believe in the person of the Holy Spirit—that He proceeds forth from the Father and Son to convict the world of sin, righteousness, and judgment; that He does regenerate, sanctify, and empower for ministry all who believe the biblical gospel (Acts 1:8; 2 Corinthians 3:18; John 16:8-11; Romans 8:26 and 15:13,16; Hebrews 9:14).

We believe the baptism with, and for the gift of the Holy Spirit is evidenced in the Christian’s life as a dynamic enablement to be a bold and more effective witness for the gospel. (Acts 1:8; 2:38)

how the apostles died

FOR THE SAKE OF THE FAITH

HOW THE APOSTLES DIED.

1. Matthew. Suffered martyrdom in Ethiopia, killed by a sword wound.

2. Mark. Died in Alexandria, Egypt, after being dragged by Horses through the streets until he was dead.

3. Luke. Was hanged in Greece because of his tremendous Preaching to the lost.

4. John. Faced martyrdom when he was boiled in huge Basin of boiling oil during a wave of persecution In Rome. However, he was miraculously delivered from death.
John was then sentenced to the mines on the prison Island of Patmos. He wrote his prophetic Book of Revelation on Patmos. The apostle John was later freed and returned to serve As Bishop of Edessa in modern Turkey. He died as an old man, the only apostle to die peacefully

5. Peter. He was crucified upside down on an x shaped cross. According to church tradition it was because he told his tormentors that he felt unworthy to die in the same way that Jesus Christ had died.

6. James. The leader of the church in Jerusalem, was thrown over a hundred feet down from the southeast pinnacle of the Temple when he refused to deny his faith in Christ. When they discovered that he survived the fall, his enemies beat James to death with a fuller's club.

(This was the same pinnacle where Satan had taken Jesus during the Temptation.)

7. James the Son of Zebedee was a fisherman by trade when Jesus Called him to a lifetime of ministry.

As a strong leader of the church, James was beheaded at Jerusalem. The Roman officer who guarded James watched amazed as James defended his faith at his trial.

Later, the officer Walked beside James to the place of execution. Overcome by conviction, he declared his new faith to the judge and Knelt beside James to accept beheading as a Christian.

8. Bartholomew. Also known as Nathaniel. He Was a missionary to Asia. He witnessed for our Lord in present day Turkey. Bartholomew was martyred for his preaching in Armenia where he was flayed to death by a whip.

9. Andrew. He Was crucified on an x-shaped cross in Patras, Greece. After being whipped severely by seven soldiers they tied his body to the cross with cords to prolong his agony.

His followers reported that, when he was led toward the cross, Andrew saluted it in these words, "I have long desired and expected this happy hour. The cross has been consecrated by the body of Christ hanging on it". He continued to preach to his tormentors for two days until he expired.

10. Thomas. He Was stabbed with a spear in India during one of his missionary trips to establish the church in the Subcontinent.

11. Jude. He Was killed with arrows when he refused to deny his faith in Christ.

12. Matthias. The apostle chosen to replace the traitor Judas Iscariot. He was stoned and then beheaded.

13. Paul. He Was tortured and then beheaded by the evil Emperor Nero at Rome in A.D. 67. Paul endured a lengthy imprisonment, which allowed him to write his many epistles to the churches he had formed throughout the Roman Empire. These letters, which taught many of the foundational Doctrines of Christianity, form a large portion of the New Testament.

Perhaps this is a reminder to us that our sufferings here are indeed minor to compare to the intense persecution and cold cruelty faced by the apostles and disciples during their times For the sake of the Faith.

Lord, with praise and thanksgiving, I ask that all entreaties and prayers, petitions and thanksgivings, be made on behalf of all men, Government leaders, for kings and all who are in authority, so that we may lead a tranquil and quiet life in all godliness and dignity.  This is good and acceptable in the sight of You, God our Savior, for You desire all men to be saved and to come to the knowledge of Your truth.

So then, if You, Jehovah God, shut up the heavens so that there is no rain, or if You command the locust to devour our land, or if You send pestilence among us, who are called by Your name, then we must humble ourselves and pray and seek Your face and turn from our wicked ways, for then we will hear from heaven, and You will forgive our sin and will heal our land.

In the blessed name of Jesus , I declare and petition with thanksgiving, and praise.

LeadING someone to christ 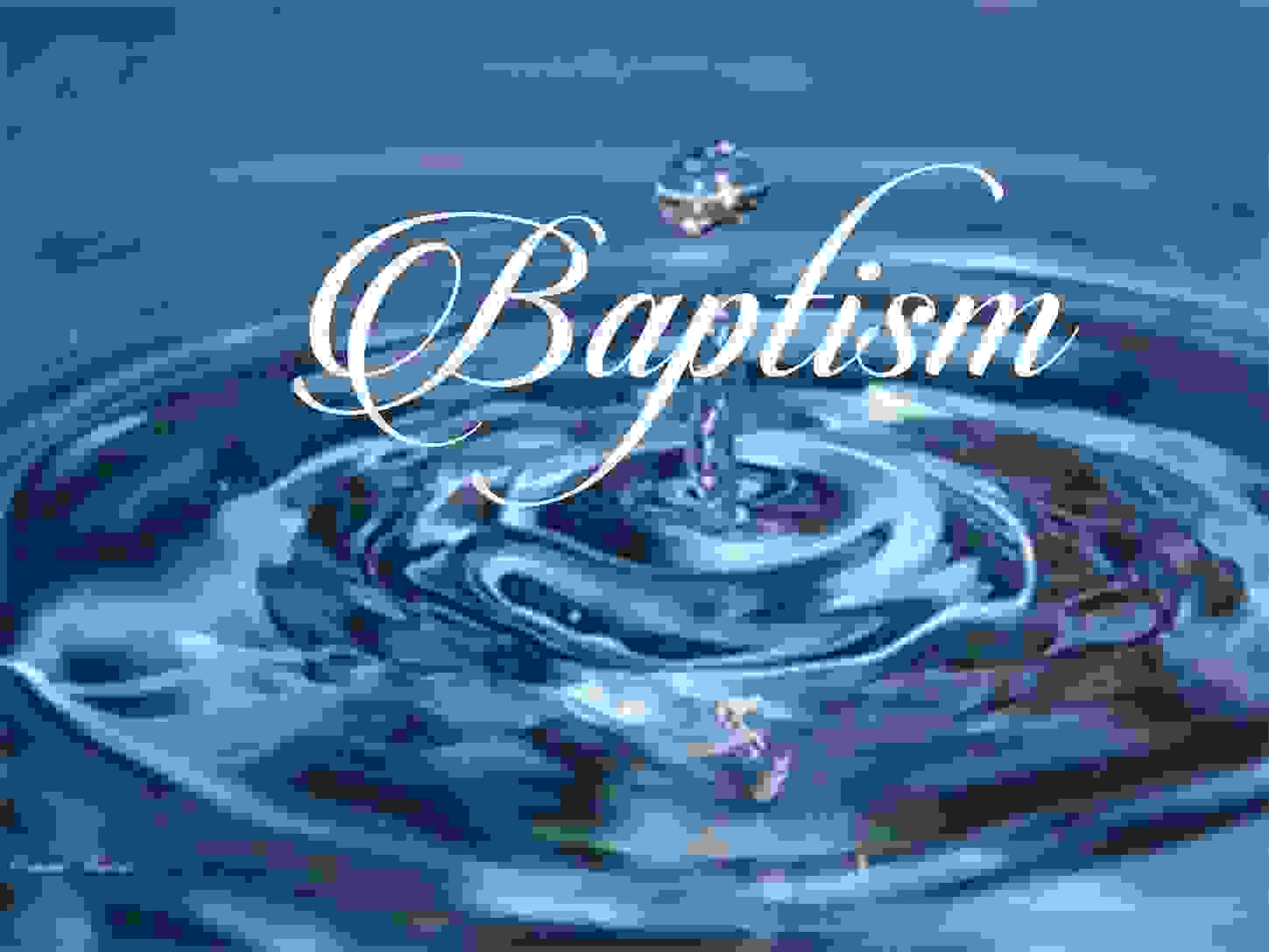 Get your Questions Answered . . .

There are often many questions that surround baptism. Find out what it is, why it is significant, who should be baptized, how to be baptized and get answers to your questions about children being baptized.

Find out more about baptism